AudioKraft was set up with a vision to create a space where musicians could come together, brainstorm and create music; the kind that had not yet reached the Indian market. Since its inception, AudioKraft has stayed true to its vision and has been a part of multiple well known projects with corporates such as Taxi For Sure, Ola, etc. For over a decade AudioKraft has been Bangalore’s premier audio recording and music production studio, working towards making the magic of world class recording and mixing more accessible to a newer generation of artists, while still promoting our older clients. As the audience and clientele grew internationally, the facility also saw regular updates and upgrades. That includes an iconic range of studio equipment that is crucial when it comes to creating iconic music, the best mastering suites and a series of recording and production rooms that are available for short and long term lease. Truly a studio that has it all! 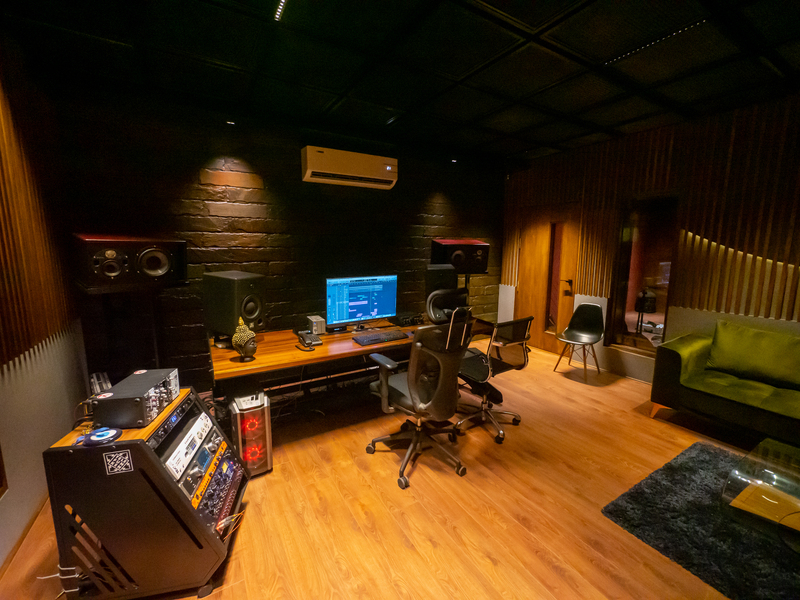